Ready to take the initiative & join our newsletter?

SpaceX is a privately-funded rocket manufacturer and transport services company. Also known as Space Exploration Technologies, it was founded by Elon Musk.1 SpaceX has developed a reusable rocket and launch system to significantly reduce the cost of space flight.2 On May 30, 2020, SpaceX launched its first-ever crewed mission, a test flight called Demo-2 that sent NASA astronauts Bob Behnken and Doug Hurley to the International Space Station (ISS). A loftier goal is to crew a space mission to Mars by 2024. 3 While the company prepares to reach new heights, there's a lot of speculation on whether Musk may take his space technology public. Read on to learn more about this space technology company and whether investors will ever see it go public in an initial public offering (IPO).

An Overview of SpaceX

Musk founded SpaceX in 2002 to change space technology and make exploration possible to people beyond trained astronauts. Based in Hawthorne, California, SpaceX has roughly 7,000 employees and remains a private company.

Funding for SpaceX initially came from Musk, who used most of the money he received from the sale of PayPal as capital for the project. It also received funding from Founders Fund, Draper Fisher Jurvetson and Valor Equity Partners. In January 2015, Google and Fidelity invested $1 billion for a stake of just under 10%.

A key innovation is the company's reusable booster rockets, which can be flown as many as ten times, though none have been flown more than three times.5 The company's Falcon 9 spacecraft costs $62 million to book, while a mission using the Falcon Heavy costs $90 million. 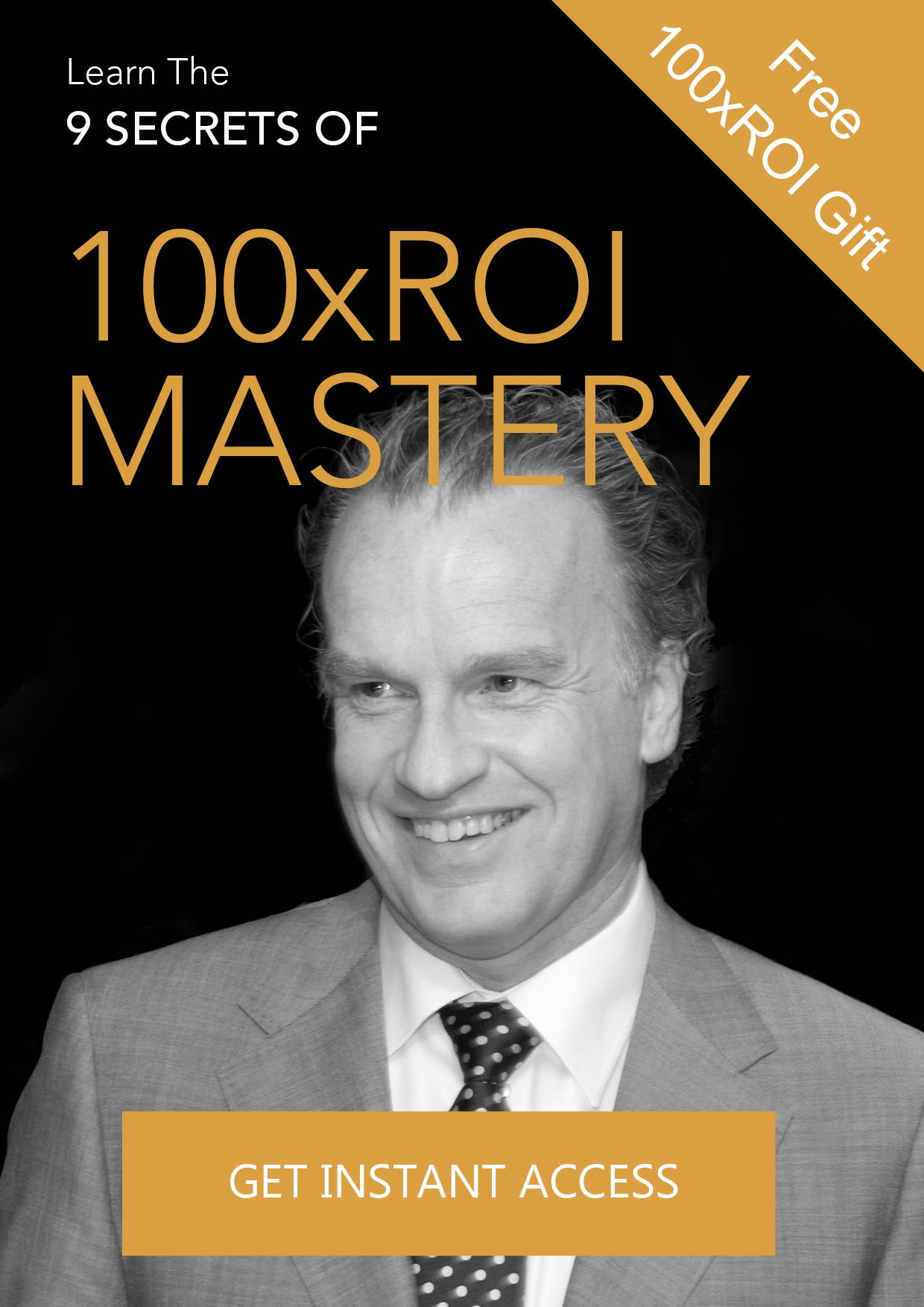 SpaceX has launched dozens of missions from facilities in California, Texas, and Florida.7 1 In 2008, NASA awarded SpaceX a $1.6 billion contract to deliver cargo to the International Space Station (ISS).8 In May 2012, its Dragon spacecraft visited the ISS, which marked the first time a craft developed by a private company had done so.9 In September 2014, NASA awarded SpaceX a $2.6 billion contract to transport NASA astronauts into space.10 NASA is increasingly relying on private companies for services—much to the benefit of SpaceX, Lockheed Martin, Boeing, and Blue Origin, among others.11 As noted above, SpaceX launched its first-ever crewed mission on May 30, 2020, that sent NASA astronauts to the International Space Station.

The company aims to save on manufacturing expenses by pursuing the creation of reusable rockets rather than the industry standard of one-time use rockets, thus decreasing the overall cost of entering space. When you consider the interplanetary goals, it's one of Musk's most exalted goals, even if it's not his first lofty project.

The serial entrepreneur is perhaps best known for co-founding electric car manufacturer Tesla in 2003. He also co-founded the online payment services company that later became PayPal. Other notable projects include The Boring Company, which aims to burrow tunnels underneath cities to relieve traffic congestion, and Neuralink, which is developing interfaces to connect the human brain to computers.

PayPal, which went public in 2002, was quickly snapped up by eBay, and then returned to the public market in 2015.13 Tesla's shares, on the other hand, debuted in 2010.14 With Musk's track record, it would not be surprising if SpaceX also went public. According to information provided to the Federal Communications Commission (FCC), Musk owns 54% of SpaceX and controls voting rights for 78% of the shares.

SpaceX can launch a rocket for $90 million, compared to $380 million charged by its rivals. The lower cost is due partly to an emphasis on in-house manufacturing. For example, instead of spending $50,000 to $100,000 to purchase radio equipment and other communications gear, SpaceX was able to develop gear in-house for $5,000.

As a private company, SpaceX is free from the restrictions associated with a government bureaucracy that normally plague organizations such as NASA. This allows Musk to move with surprising speed, rapidly creating parts and equipment, securing launchpad sites, and hiring employees from competing companies and universities.

An IPO Is as Far Away as a SpaceX Mars Landing

In 2018, SpaceX logged an estimated $2 billion in launch revenue, compared with an industry-wide total of $8 billion.17 A research note published by Morgan Stanley in March 2020 valued SpaceX at $52 billion, based on its Starlink satellite broadband business.18 Gwynne Shotwell, the company's president and chief operating officer (COO), said Starlink could be a candidate for a spinoff IPO, but Musk said he gave no thought to such a move.

By operating privately, SpaceX is free from the burdens of transparency and shareholder claims. He can do as he wants, when he wants, to promote the company's goals. The presence of Boeing as a publicly-traded company has not prevented the U.S. government from making use of the company's technologies and services.

Musk has suggested SpaceX will remain private, as the company's long-term goals conflict with the short-term demands of public markets and stockholders. Shotwell said SpaceX could not go public until the company was flying regularly to Mars.20

SpaceX hopes to send its first cargo mission to Mars in 2022, followed by a crewed mission in 2024.

The argument remains—opening SpaceX to the public could change its fundamental mission to Mars into a mission for profits. Musk is not likely to tap the public markets soon for an IPO unless funding from the U.S. government or institutional investors such as Google unexpectedly drops.

SpaceX remains a young space company, one that is not immune from financial pressures. In January 2019, it cut 10% of its workforce, bringing total headcount to 6,400 employees.21 Nevertheless, if the company reaches its ultimate goal of an historic crewed mission to Mars, Musk will have crafted yet another amazing success story. In the meantime, the company is more concerned with attaining more government contracts and successful launches.

Click on the Link to see the publication on Investopedia.com on the internet. 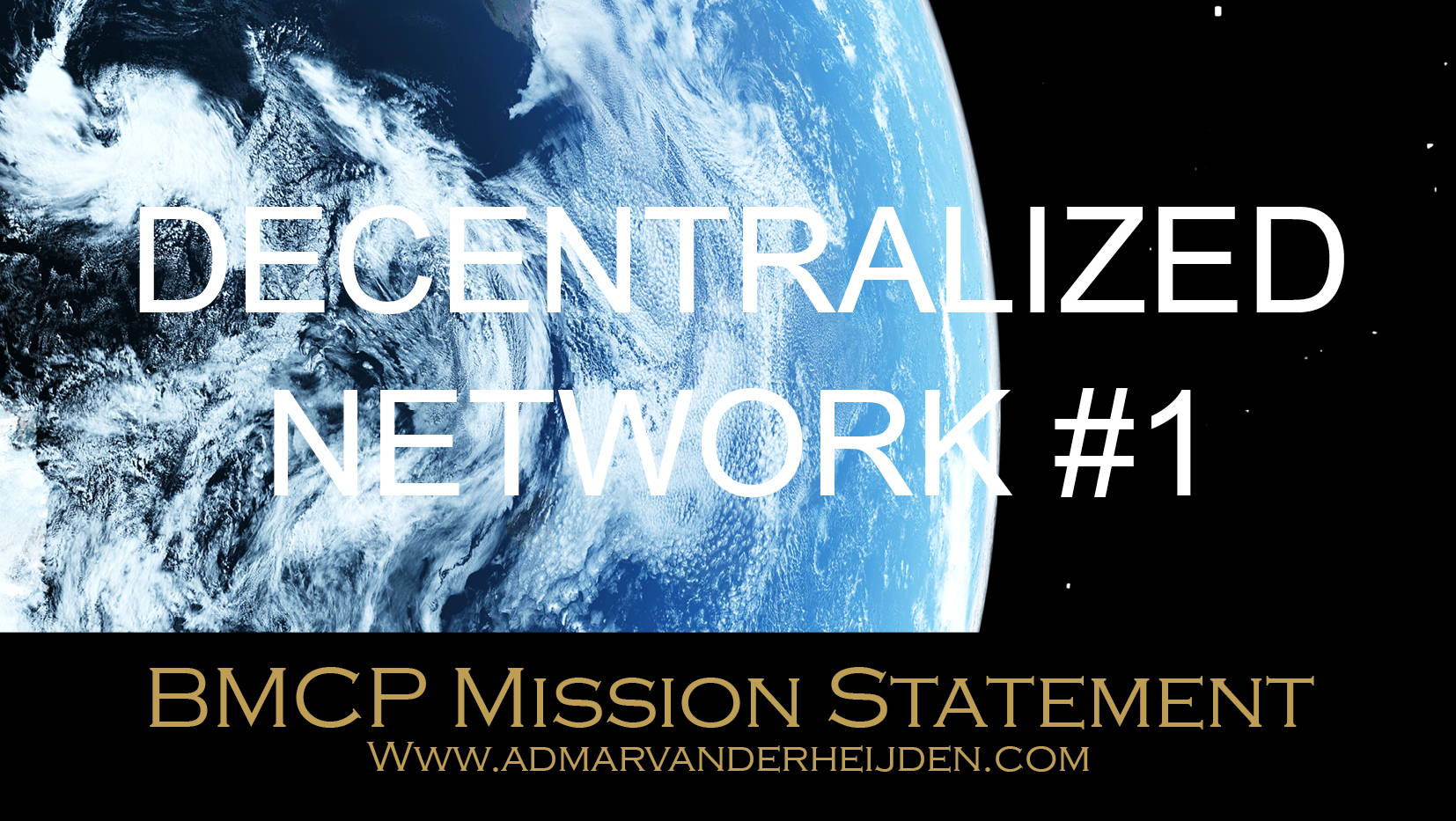 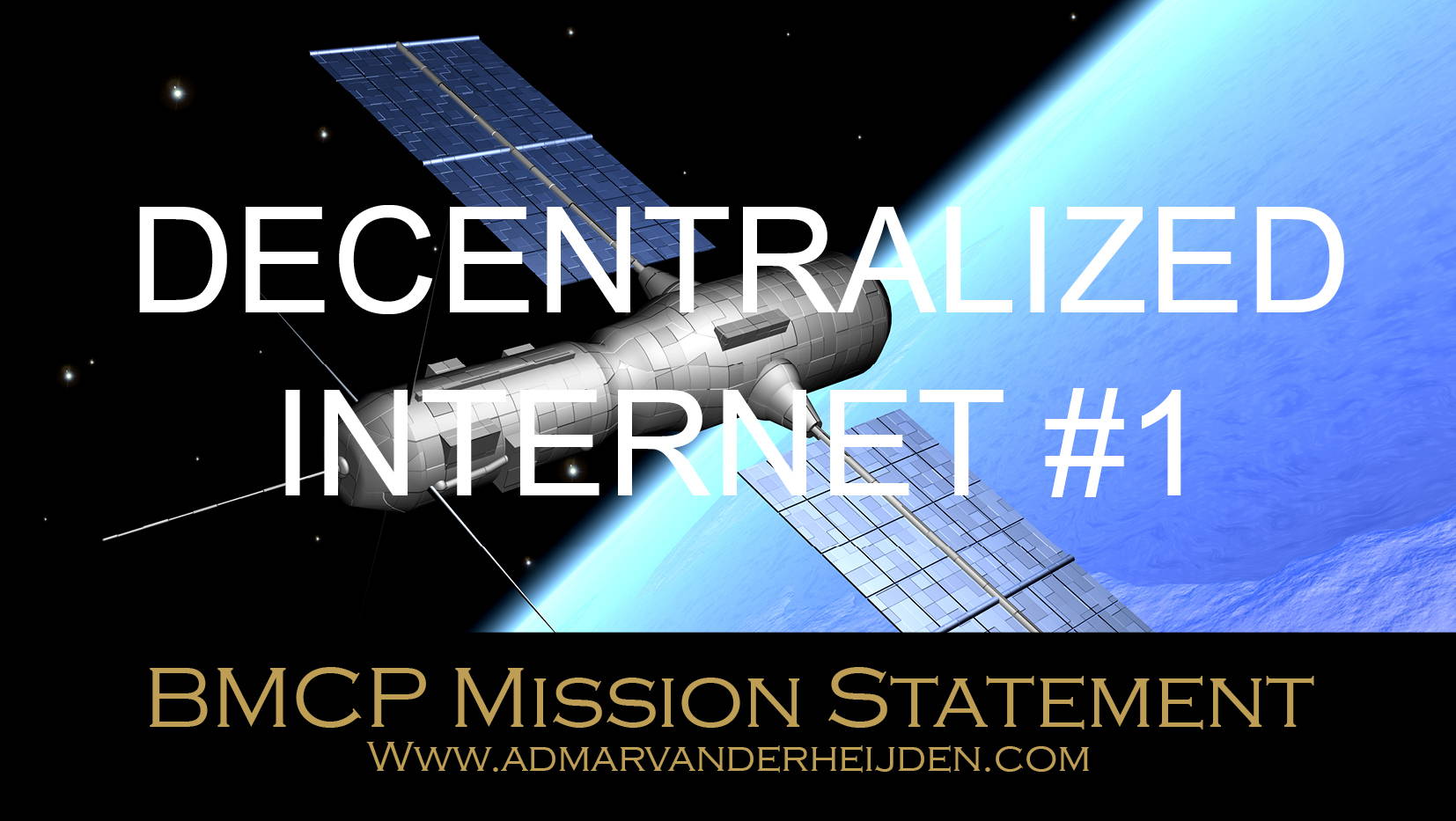 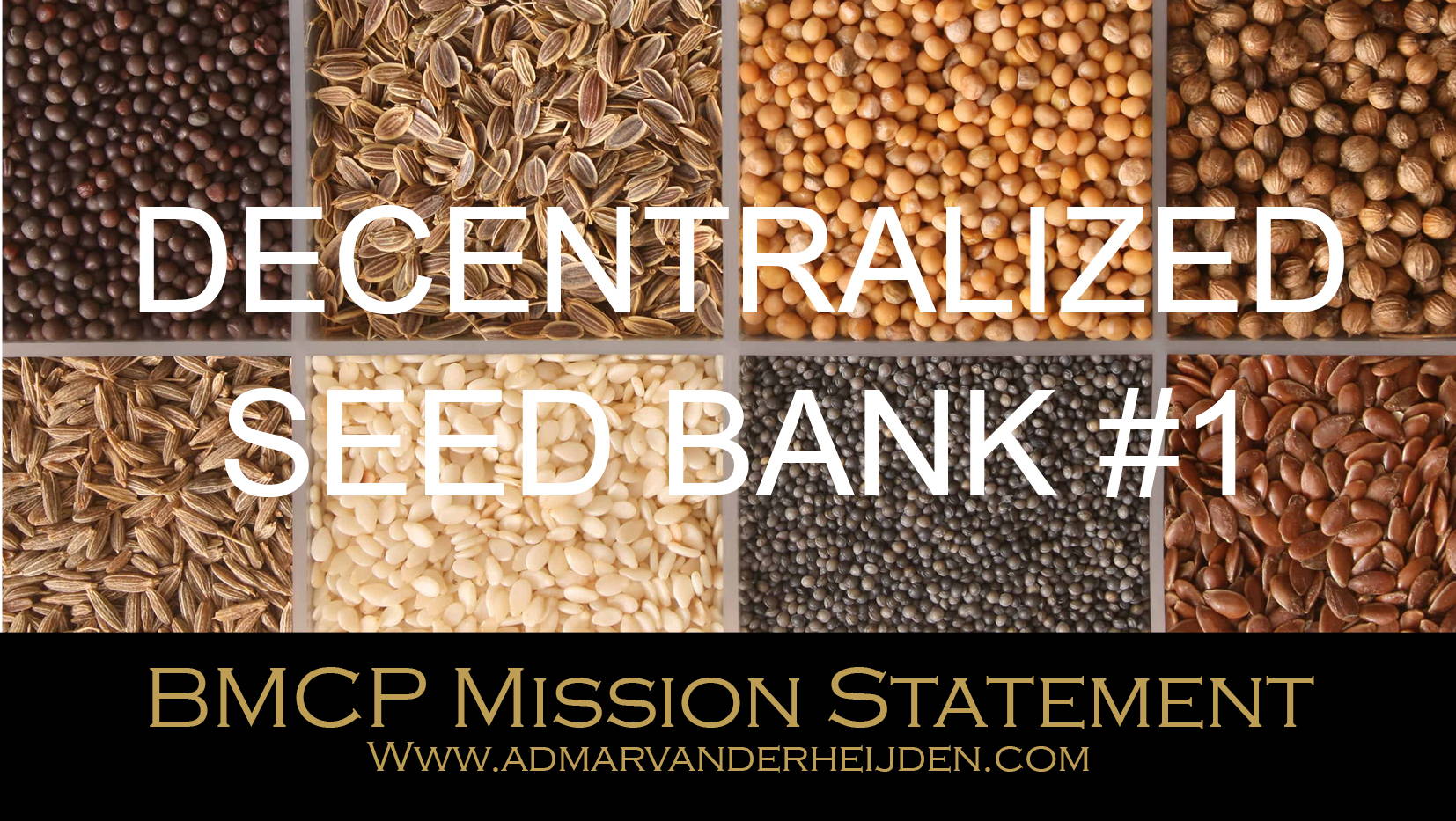 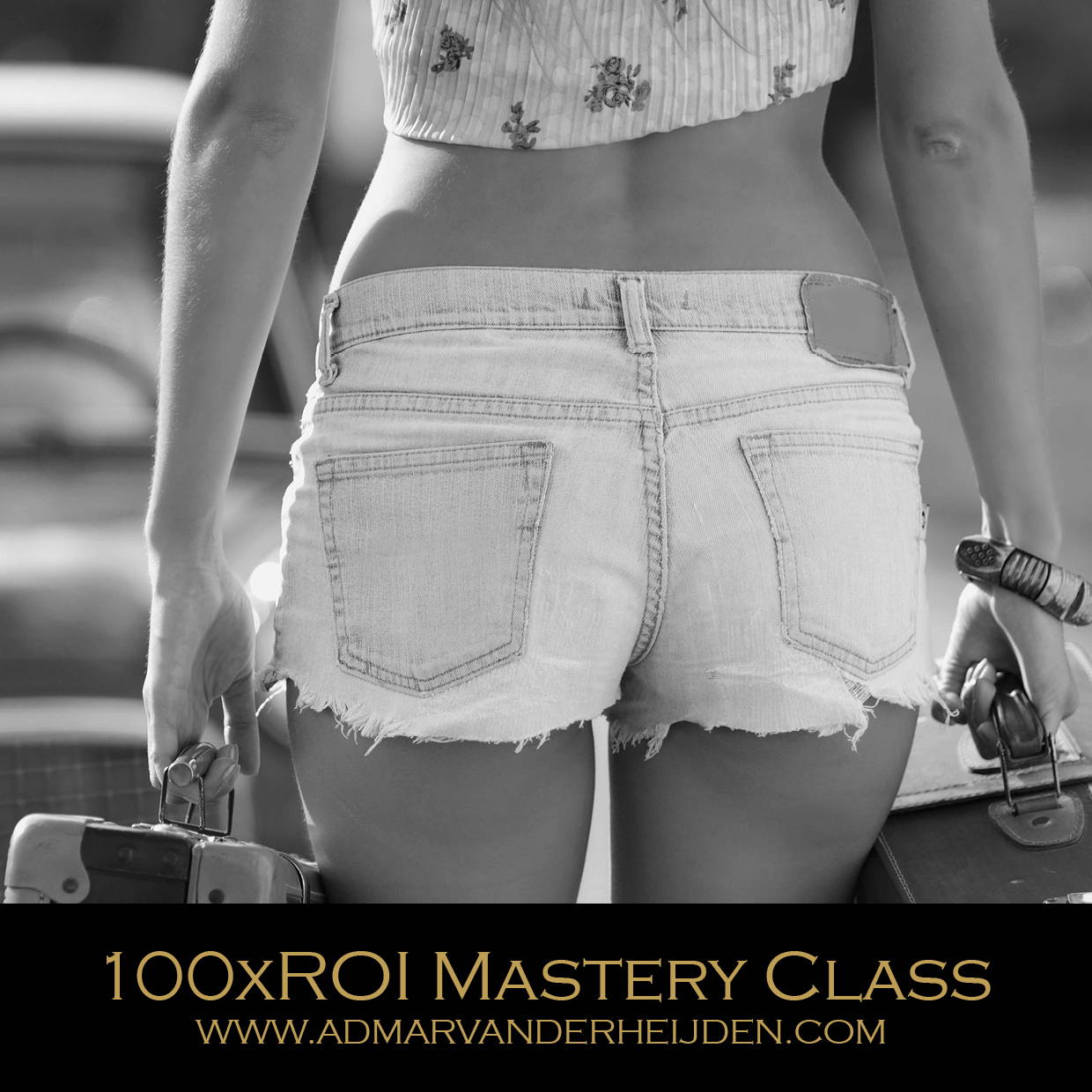 Get Admar van der Heijden articles, podcasts and videos in your inbox, biweekly.